Group partners with CCF to advocate against sexual violence

2 jailed for stealing GHC 420 worth of cocoa beans

MBCF to construct breast cancer centres with theatres; gov’t urged to emulate to save lives

Man rescued by CCF from dying by roadside loses life

Ambassador Extraordinaire of Ghana Prisons and Executive Director of Crime Check Foundation, Ibrahim Oppong Kwarteng has urged the Government of Ghana to review the country’s Criminal Justice laws to curtail the frequent abuses of the rights of prisoners and accused persons. Addressing members of Victory Baptist Church in London, Mr. Kwarteng said certain loopholes in the Criminal Offences Act, 1960, the lack of a Non-Custodial Sentencing law, harsh judicial sentences, alleged police extortion and massive prison congestion could dent Ghana’s image as a champion of human rights and a beacon of democracy in Africa.

Mr. Kwarteng, a Chevening scholar who has been advocating reforms in Ghana’s Criminal Justice System was at the church at the invitation of its members to congratulate him for his efforts in supporting the course of prisoners, the poor and the vulnerable in Ghana.

The Head pastor, Reverend Kwasi Gambrah asked Ghanaians to support the good work of the Prisons Ambassador. The church as part of its moral and spiritual obligation donated an amount of eight hundred pounds towards the surgery of Madam Nana Benewaa whose story was shared by crimecheckghana. 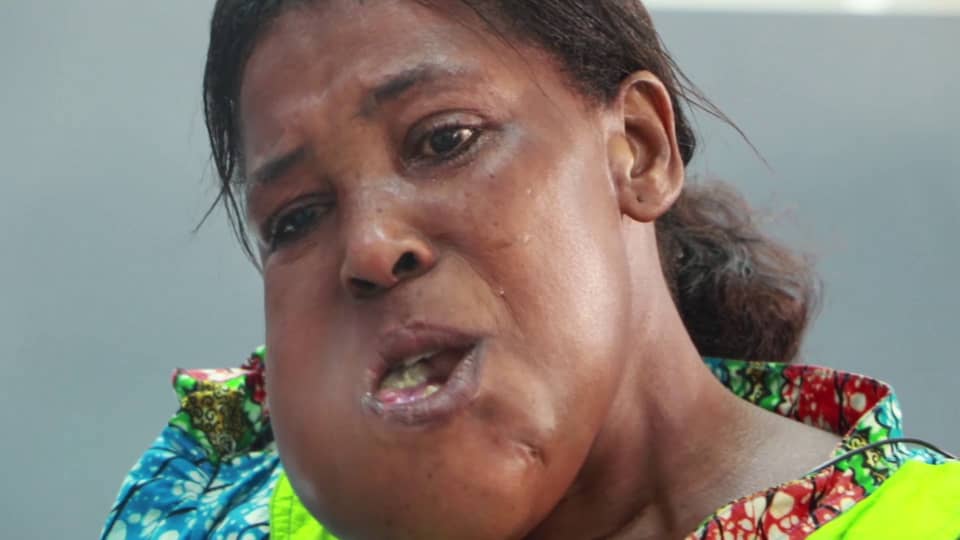 A Ghanaian man seeking greener pastures in Malta has allegedly been brutalized to near death. The victim, Yusif Adams intimated...

After a thorough search for her 69-year-old father, Ella Osei Owusu, finds his dead body. Her father, Joseph Osei Owusu,...

Group partners with CCF to advocate against sexual violence

A group of Ghanaian professional ladies based in the Netherlands has partnered with Crime Check Foundation (CCF) to create awareness...

Barely three months after lumps were found in the breasts of two female students of Potsin T. I. Ahmadiyya Senior...

A former National Service personnel, Deborah Seyram Adablah has filed a suit against the First Atlantic Bank and one of...