‘We have won the war, America has lost’, say Taliban

The two blind neighbours who support each other

The young Ghanaian with technology to arrest thieves

18yr old Joyce Barnes can now have a sight of relief after Crime Check Foundation CCF paid nine thousand six hundred Ghana cedis, being cost imposed on her by Swedru Circuit Court. Joyce, mother of one is said to have stolen a tin of milo and ten pieces of clothes belonging to a tenant in her house. But she told  crimecheckghana that she took four spoons of the Milo to feed her hungry child and sold five pieces of the clothes to pay her property rate. 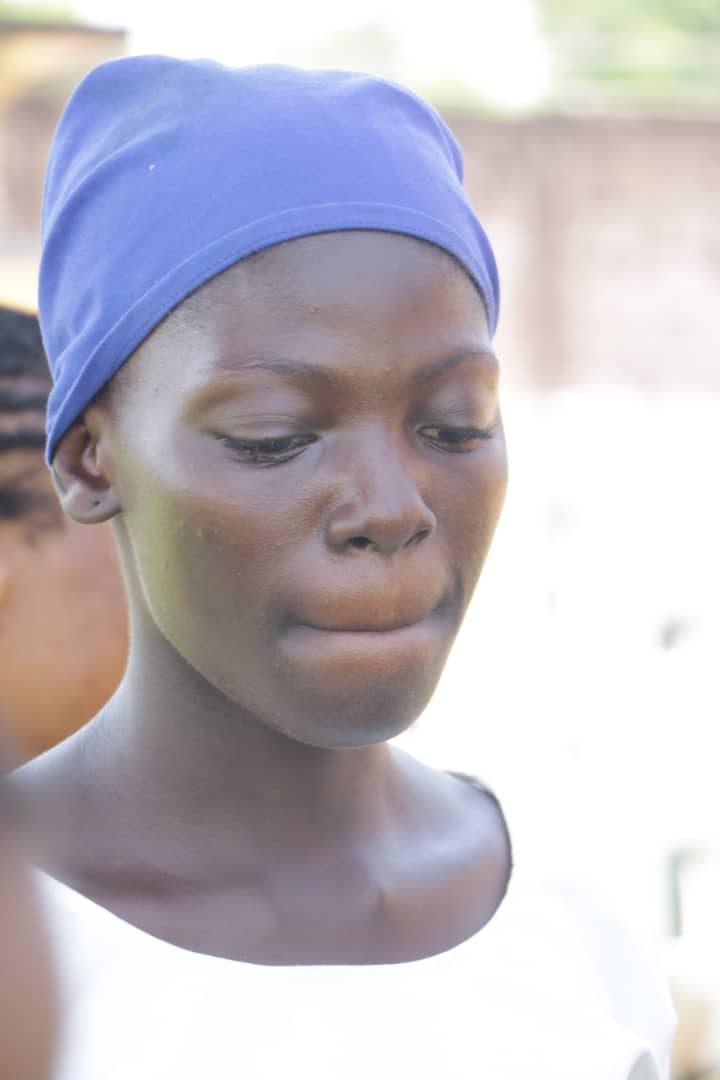 Joyce whose late adopted mother bequeathed a three bedroom house to her is currently serving a one year prison sentence at the Nsawam Female prison after the court asked her to pay nine thousand six hundred cedis to the tenant. The tenant was also ordered by the presiding judge to the sell the three bedroom house if the accused fails to pay the amount. Joyce’s pastor James Ayesu told crimecheckghana that his plea to the judge to pay the amount by five hundred Ghana cedis a month installment was not taken. 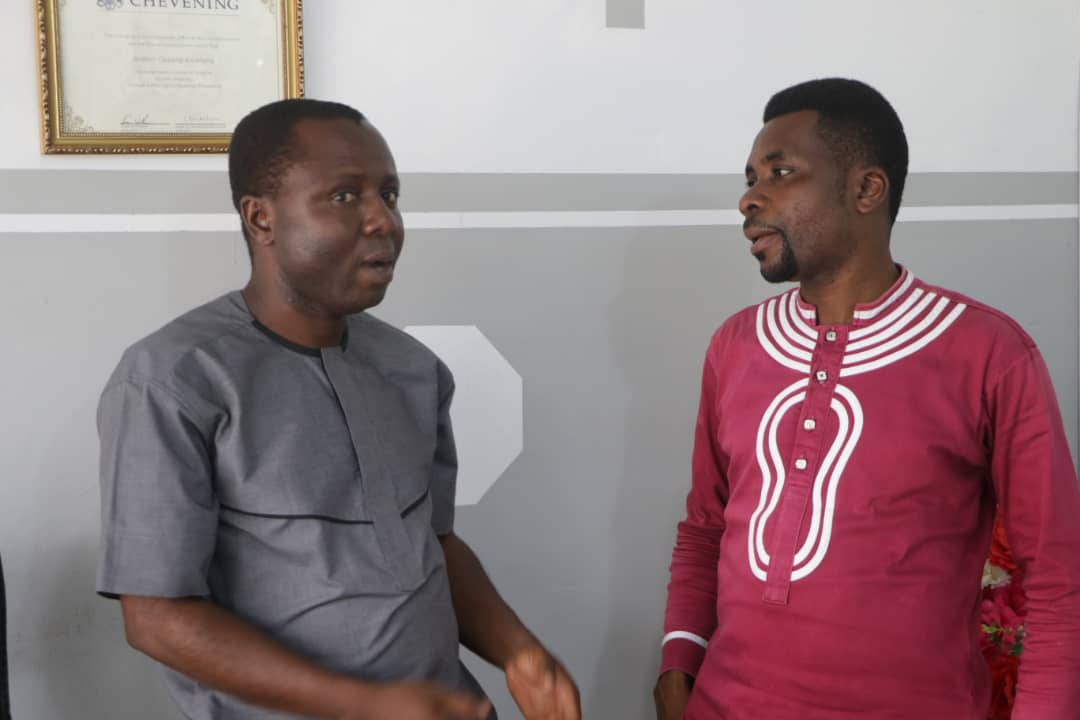 When CCF informed Joyce about the payment, the elated mother of one told crimecheckghana, “I have been thinking of where I am going to stay after my prison sentence. God bless Crime Check Foundation for helping me to get my house back. I will forever remain grateful to this God sent foundation” she said amid tears.

I NEVER KNEW MERELY EDITING PICTURE OF A POLICEMAN COULD LAND ME IN PRISON- VIP worker says.

23-year-old ex-convict, Abu Safianu Yahaya who dreams of becoming a nurse has his hopes dashed because of his ex-convict status....

Rosemond Alade Brown, aka, Akuapem Poloo, an actress, who posted her nude picture with her son on Instagram, has been...

‘We have won the war, America has lost’, say Taliban

The two blind neighbours who support each other

Some struggling residents of Gomoa Abonyin and Goma Abaasa in the Central Region have received financial support from Crime Check...

An Accra Circuit Court has ordered Rosemond Alade Brown, aka Akuapem Poloo, an actress, who allegedly displayed her naked photo...