SETH FINALLY GETS TO PAY HIS RENT 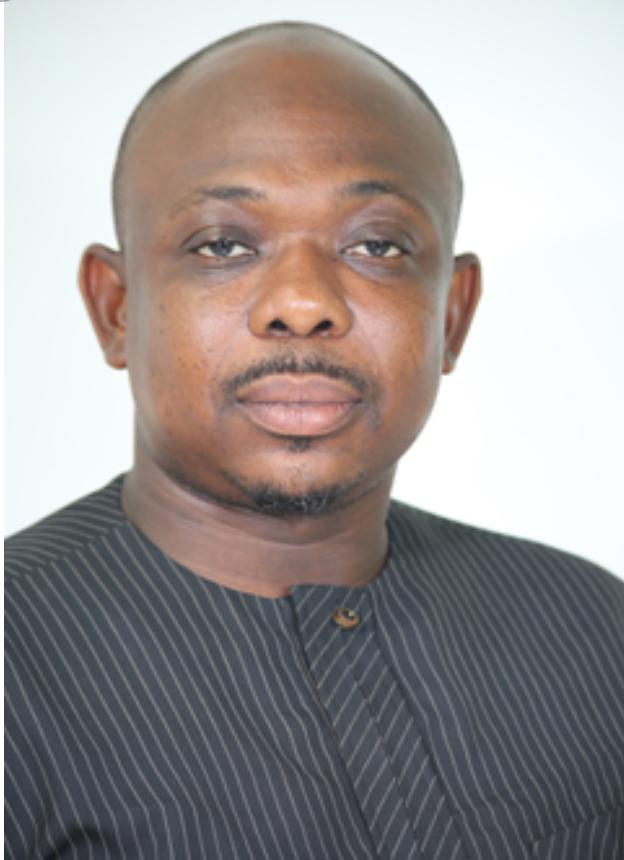 Member of Parliament for Builsa North and Ranking Member of Defence and Interior Committee James Agalga has described as inhuman the throwing into jail of weed smokers who have become addicted to the substance. In an interview with crimecheckghana, Mr. Agalga said such individuals are sick and require help from the state to cure them of their addiction. “If you become addicted, what is the best approach to dealing with the person’s problem? Is it when you arrest the person and incarcerate the person that you deal with the problem? No!” He exclaimed.

The Builsa North MP said imprisoning addicts rather worsens their situation. “Evidence shows that those who are incarcerated tend to smoke even more upon their release because they are addicted. They are sick. Even whiles in prison they try to find ways of getting the substance to smoke. So it’s clear the arrest and prosecution of drug addicts is not the way to go.”

Mr. Agalga has therefore urged parliament to hasten the passage of the Narcotics Control Commission Bill into law to decriminalize the use of Cannabis.

In a related development, journalist and decriminalization advocate Blakk Rasta has told crimecheckghana of his disappointment at the way innocent Ghanaians sick of substance addiction are thrown into jail. Such a development he said undermines Ghana’s Human Rights record. 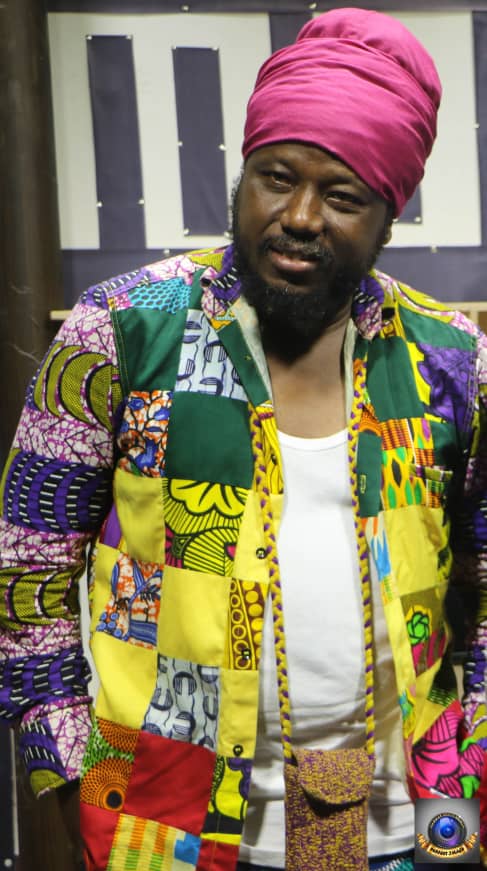 35 year old widow Esther Adjei has threatened to kill herself and her three children to end her suffering in...

4yr old, Kobby’s mother, Eva has abandoned the little boy to battle a strange disease which has caused his head...

Vincentia Atsu, a second hand clothing vendor who resides at Dodowa in the Greater Accra Region is in ruins as...